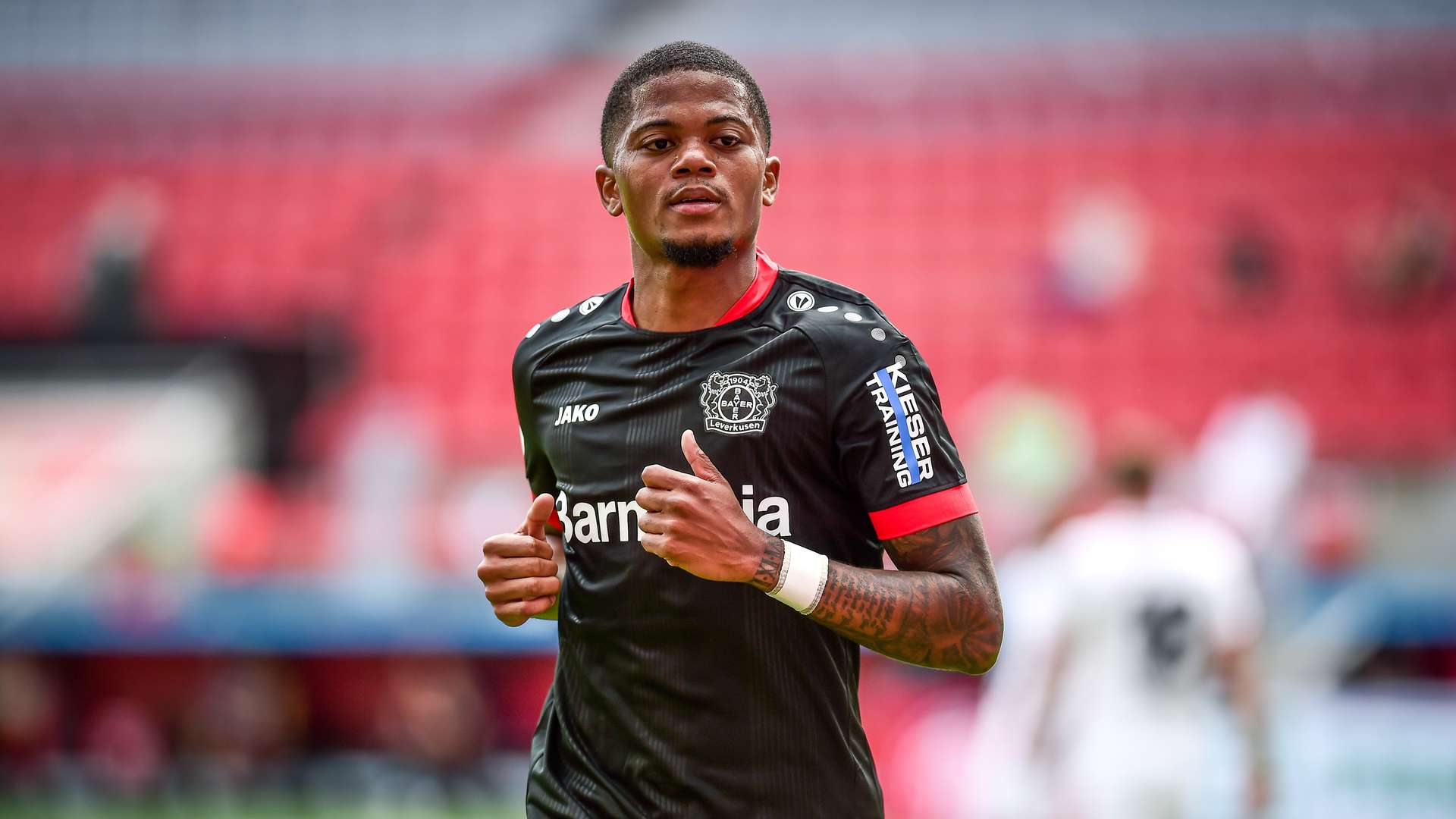 MDJ selects the picks you may not have thought of for the £1 million game.

With the new Premier League season about to kick-off, we’re already seeing the ‘template’ team develop featuring the obvious big guns. What about if we thought outside of the box or try and get an edge?

Here are a handful of differential picks to consider, featuring teams or players that are new to the Premier League this year. These are unproven and largely risky differentials, so you may want to keep them on a watching brief rather than put them in your starting teams - but well worth having on your radar.

The bench goalkeeper position isn’t one that you should lose a lot of sleep over. There’s a school of thought that says you should go with a £4m reserve, to maximise your budget for the outfield players, but I personally like the flexibility of having two playing keepers that I can rotate around fixtures, and to give some coverage for blank gameweeks and the like.

Watford had a tight defence in the Championship last season, conceding only 30 goals and racking up an impressive 23 clean sheets. They’ve got some reasonably easy games early on and their fixtures rotate particularly well with Brighton, which gives you the opportunity to pick up an excellent goalkeeper pairing for just £9m in total (Sanchez is also £4.5m). Alternatively, you might see him as your first choice and go for the handcuff option, pairing him with his backup Ben Foster (£4m).

Even if Watford do find it tough to adapt to life in the Premier League, Bachmann should be well placed to pick up plenty of save points which are 0.5 points each and will soon add up.

Perraud arrives at Southampton from Brest and seems to be a like-for-like replacement for Ryan Bertrand, who moves to Leicester. Perraud likes to get forward and contributed seven assists for Brest last season plus three goals. He made the Ligue 1 team of the season, despite Brest’s relegation struggles, which gives a sense of just how impressive he was and why the Saints were so keen to get his signature.

Can he really make an impact at Southampton? That may depend on how the Saints replace Ings. If Perraud can drive Southampton’s counter-attack down the left, he could be good for some assists and perhaps the odd goal, in the same way that Walker-Peters is deployed down the right - providing they can find the right target man.

Southampton will need to be a lot better than last season if Perraud is to make any significant impact but he’s an intriguing signing and his £5m price tag is an indication of his potential. One to watch closely at the start.

When we think of Brentford assets this year, most of us will immediately think of Ivan Toney and, to be fair, there’s no one else in the team that offers quite the same potential. But if you’re looking for a reasonably cheap midfielder to fill out your team, you could do worse than look at winger Bryan Mbeumo.

Mbeumo had 18 goal involvements last season, largely from inside the box, and is on many of Brentford’s set pieces, adding to his appeal. He started the majority of games, averaging 70 minutes per game, slightly more than his teammate Sergi Canós who is also priced at £5.5m. He’s already managed to get on the score sheet for Brentford, notching a goal in the recent friendly against Man United.

With his underlying stats, I suspect he won’t be a differential for long and you may consider adding him into your team from the start and Brentford have the benefit of some fairly kind early fixtures after their opener against Arsenal.

It’s already been a crazy transfer window compared to recent years and there have been several surprising transfers that have raised eyebrows. Milo Rashica switching Werden Bremen for Norwich has to be one of the biggest shocks for me and I can’t wait to see how he fits into the Canaries midfield.

Rashica is largely seen as Buendia’s replacement, although he plays on the opposite wing. He had a fairly quiet season for Bremen last year but had previously shown a good eye for goal. He is likely to dominate set pieces and, as a big-money signing, we can assume he’ll get plenty of minutes to demonstrate his worth. Minutes played is an important factor for midfielders and forwards, who get an extra point if they complete the full 90 minutes.

£5.5m is a hefty price tag for someone unproven in the Premier League, especially in a team likely to be fighting a relegation battle from the offer. However, if the bulk of the Norwich attacking play end up going through him, Rashica could be well worth transferring in early, especially since FanTeam shook up the scoring matrix to reduce the value of wins and to add shots on target.

This is another surprise signing and definitely one to watch this year. Leon Bailey moves to the West Midlands after spending the last three years ripping up the pitch at Leverkusen where he averaged two shots on target per match and a goal involvement every other game - very similar stats to Sancho in fact.

Bailey will be part of a reshaped Villa attack with new signings Buendia and Ings, plus Ollie Watkins. He’s incredibly fast with the ball at his feet, likes to run at players and can play on either wing. He’s also an effective set-piece taker, although it remains to be seen whether he will take his share of them for his new team with so much competition.

Bailey has had significant ups and downs in his career already but if he can adapt to life in the Premier League he’ll be a real handful for defenders in a Villa team that is already looking like a bit of a dark horse for Europe this season. At £6.5m I think he’s keenly priced and I’ll certainly be considering him for my team.