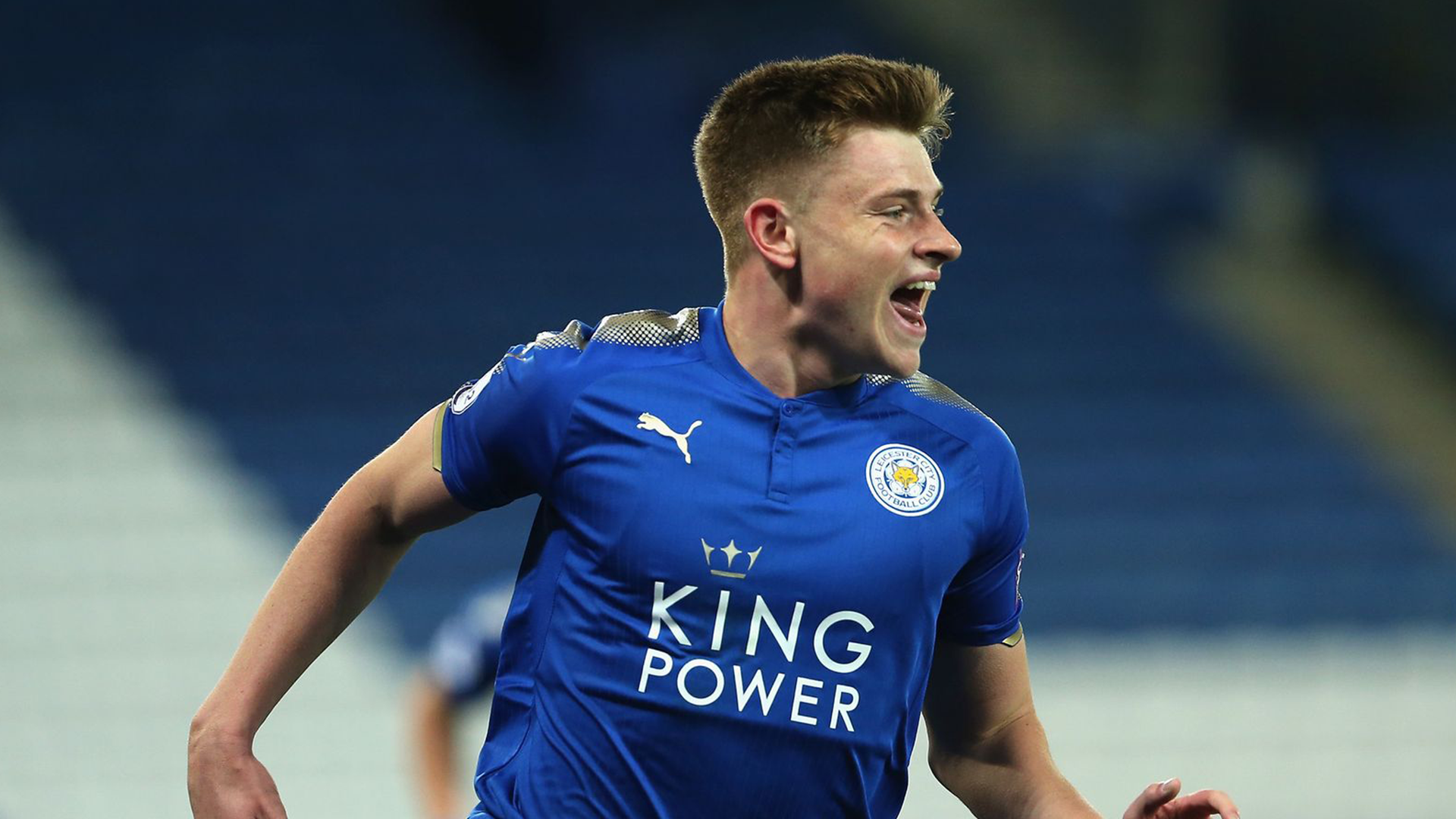 Have some players been overlooked? Here are a handful of differentials to consider that might help to set your team apart from the rest.

Arsenal aren’t a particularly attractive team in FanTeam terms, with question marks over some positions and their form generally on the decline. It’s worth looking at their backline though, with Arsenal having one of the tightest defences in the league last season.

Chambers is likely to start ahead of Bellerin, with the Frenchman seemingly falling out of favour. In FanTeam, you need defenders to be involved in the forward play and Chambers ticks that box. Despite limited pitch time last season, he managed to create a chance every 68 minutes and contributed two assists. He was also popping up in the box a fair bit, managing to get a shot off roughly once per game.

For only £4.5m, Chambers is a solid budget pick in a decent side, providing he can hang onto his place in the team.

Harvey Barnes was one of the first picks on my teamsheet before his knee injury in February and he’s back in my thoughts now that he’s returned to the pitch. Leicester have got a really nice start to the season, with only Manchester City offering any real obstacle in the opening fixtures, so targeting their players makes a lot of sense to me.

Barnes offers a clear goal threat down Leicester’s left wing, managing more shots on target than any other Leicester midfielder last season. He scored nine goals last season as well as contributing four assists in 2020-21 and his figures for the previous season were similar, showing a good level of consistency. He was subbed off seven times in 22 starts, which isn’t ideal but is far from terrible.

The risk with Barnes is rotation, alongside the problem of sharing the points in a midfield packed with attacking options. He’s also not the cheapest option so he’ll need to show he can deliver early to retain a place in my team, although he certainly looks good for the first run of fixtures.

Ismaila Sarr was Watford’s player of the season last year, scoring 13 goals and assisting four times. He also played nearly every minute, a real bonus on FanTeam where midfielders and forwards score an extra point for not being subbed.

Sarr has previous Premier League form too, having been part of the Watford team that were relegated a couple of seasons ago. He showed that he could handle the pressure of playing at a higher level then and I’ve no doubt that he’ll be able to do so again.

Sarr is the most expensive Watford player in the game but is still reasonably priced given his potential attacking output - and Watford have some reasonably kind opening fixtures too. One to watch.

Dallas was one of the highest owned assets in the game last year, being classified out of position as a defender. Now moved to midfield and losing the clean sheets and extra points for being a goal-scoring defender, he doesn’t seem to be on many people’s radars.

Is that a mistake? Perhaps. His output of eight goals and three assists last year would have been decent for a midfielder in the game and isn’t far off what we saw from James Maddison and Mason Mount, who are both priced at £7m. Not only that, but he’s one of the few players to have played 90 minutes of every match, which equals an extra 38 points over the season as a midfielder.

Leeds are likely to line up similarly this year and if Dallas can continue the attacking form he showed last season, he might not stay priced at £5.5m for long.

Chris Wood isn’t a sexy choice for the front line, especially in a season where we look to be spoilt for choice with mid-priced attacking options. Wood tends to score in bursts and had a quiet start to the season last year, before finishing with a flourish. When he’s on a hot streak, he’s an excellent differential to have.

He managed a chance every 34 minutes in the second half of last season and scored eight of his 11 goals for the campaign during this period. It’s worth bearing in mind that he tended to do better against softer opposition, with the whole Burnley team struggling to stay out of the relegation places last year. The team are likely to face a similar uphill battle this season.

But at just £6.5m, £1m cheaper than Antonio, Wilson and Watkins, he’s a potential enabler and could even function as a reliable bench choice to be brought in purely to target favourable fixtures or to cover injuries.