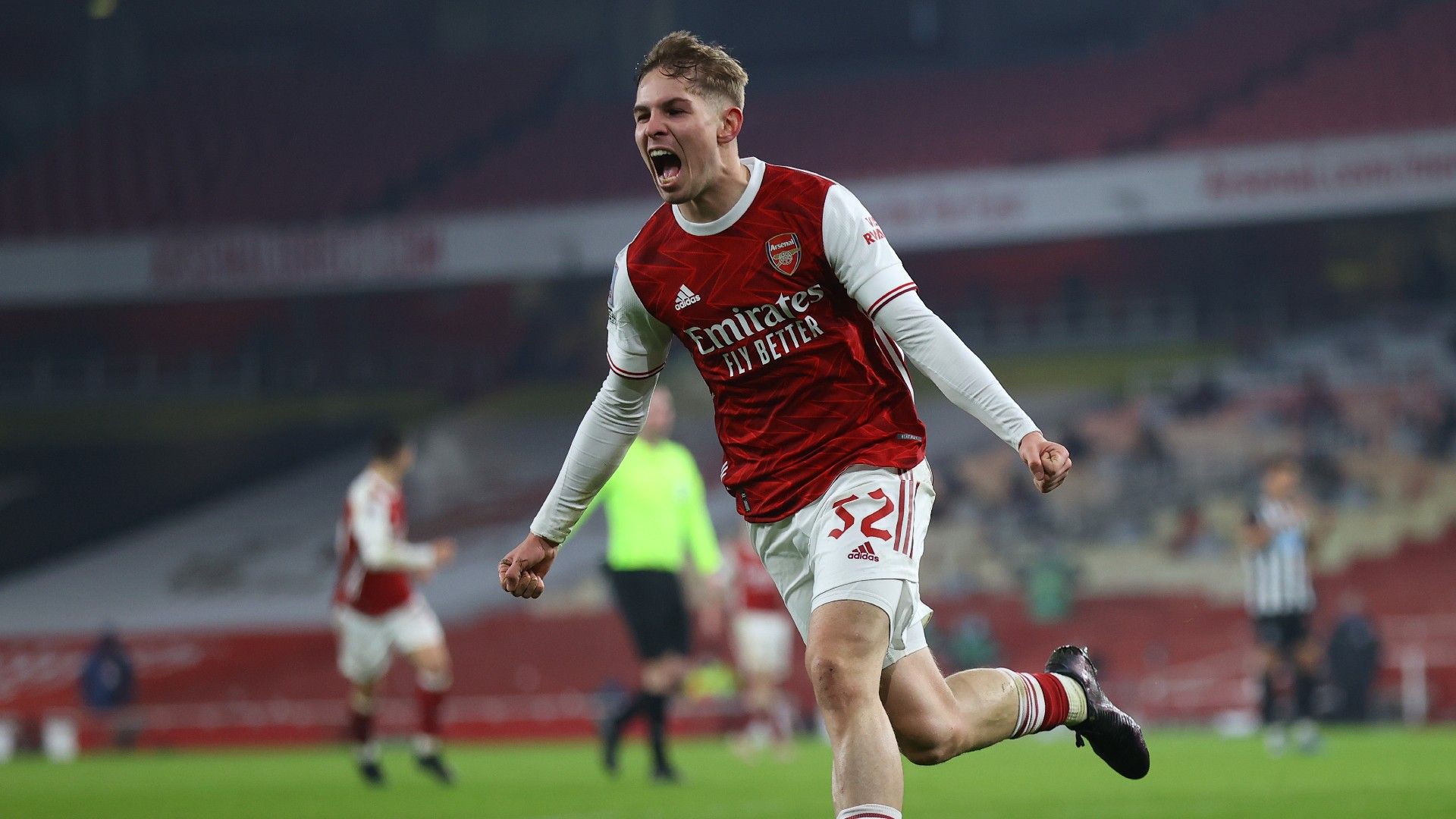 FF Thinker takes a look at the remaining 4 GWs of the season to identify the best players to target.

Welcome to this team by team preview of the remaining 4 GWs of the 2021/22 season, whether it is the season long or 2nd chance game, looking to consolidate your position or steal a march on the opposition this guide, will hopefully, give you some food for thought and shoot you up the leaderboard before GW38 concludes.

The fixture ticker above shows what each team has left to face for the rest of the season. 3 teams still have 6 games to play in Leicester, Everton and Aston Villa (who all double back to back in GWs 36 and 37), multiple teams have 5 games left by virtue of doubling in either GW36 or 37. Brentford, Brighton, Newcastle, Southampton and West Ham all play just once each week and Man Utd only play 3 more times with their GW37 being pulled forward to GW34 due to the FA Cup final.

The Gunners are probably in the minority of teams in the league, in that they have something left to play for in the run in and players who would warrant inclusion. They currently have only 4 players with over 10% ownership in the game with Bukayo Saka £6.9m (39.9%) being the most popular, however a knock in the Man Utd game does put a slight question mark over him (looks as though he has been training on Thursday) but with a game against West Ham (in between their 2 Europa League semi finals) followed by a double with Spurs and Leeds, it looks a great opportunity to bring in an option. Saka is definitely the play for those looking to hold rank.

If you are looking for a player to pad out the squad on a wildcard Granit Xhaka £4.9m has scored the 3rd most points over the last 8 GWs averaging just over 5 points and has played 90 minutes in each of those games. I wouldn't be looking at any defensive options as they seem to have gone off the boil with no clean sheet in the last 4 games. Also their next 4 opponents all perform well in terms of xG (expected goals) over the last 8 weeks.

For those looking for a differential Eddie Nketiah £6m looks like he could be popular and is currently 0.5% owned so major differential territory, however there are doubts over his longer term involvement especially in what looks to be the 4th place shoot out vs Spurs, you also would get no safety net in the 2nd chance game. However I would prefer Emile Smith Rowe £6.4m (4.6%), he has a NPxg of 1.79 in the last 8 GWs, just lower than Saka however playing 300 less minutes. Coming up against some defences who have struggled recently (Newcastle aside), if he can discover his earlier season hot streak (currently Arsenals 3rd top points scorer) and at 4.6% owned he is sure to boost your ranking.

As a note for the 2nd chance game if he doesn't start you would also get Martin Odegaard £6.3m as your safety net, who tops the xA (expected assists) stat behind Saka.

Aston Villa have the joint most games remaining in the league and they are a real mixed bag. 2 games against a relegation threatened Burnley, this week vs Norwich, a seemingly mid table clash with Crystal Palace offset 2 difficult games against the teams thrashing it out for the title. So GW38 vs MCI make sure those benches have some depth to them.

Aston Villa aren't mathematically safe so you would think they will come out firing especially as 4 of their 6 games are at Villa Park. Even with the visit of Liverpool as part of DGW36, I think they probably have the best set of fixtures between 35 and 37. 5 games, 4 at home, 3 against those in a relegation dog fight is enough to go in hard on them.

The current most popular pick, and only one owned by over 10% of the game, is Phillipe Coutinho £6.6m (15.7%), so still relatively lowly owned and he tops xA and is 2nd in xG over the last 8 GWs, the other attacker who has been a favourite of mine through the season is Ollie Watkins £7.1m (9.7%), he is the opposite to Coutinho in terms of the expected stats, tend to always play 90 minutes and between both of them have had a combined 18 shots on target in the last 8 games.

The other option I would consider (and have him in quite a few teams already) is Matty Cash £5.1m (6.1%). He actually averages the most points per game in the last 8 for Villa and has had 5 shots on target in the period with the 3rd highest xG. He seems to be a Gerrard favourite and in 3 of those 6 games comes up against the 5th and 6th worst team for xG in the same period. I can see attacking potential and also clean sheets.

Brentford only have 4 fixtures left so don't catch the eye straight away however over the last 8 games they stand 5th for xG and it is no coincidence that ties in with the arrival of Christian Eriksen £5.8m (0.5%) and add to that they come up against 4 defences who average an xGC (expected goals conceded) of 1.7 between them and I think the Brentford attack can end their first season in the Premier League how they started it.

The only player owned by more than 10% of the game is probably my favourite player of the year Ivan Toney £6.6m (13.7%) who has really hit the ground running this season (enough to start some rumours about a potential return to St James' Park in the summer). He sits 3rd top points scoring striker this season (behind only Kane and Ronaldo) and I can see him troubling the Portugal man for the runner up spot with the run of games he has.

Still on penalties he is topping xG and xA for Brentford in the last 8 games averages a shot on target in the period as well and although maybe not a buy, is a definite hold for the run in. Maybe if you have the WC still available he could be an option.

I would probably avoid any defensive options, again if on a WC maybe David Raya £4.6m (2.5%) but I don't necessarily see them keeping more than maybe 1 clean sheet in the run in. Another favourite of mine, Christian Norgaard £4.5m (2.8%) is another who I am quite happy to have as a 15th man on the bench, however for those with the wildcard still available I think there are better options with more games.

If you are considering a midfield option from Brentford, Eriksen at 0.5% owned is a massive differential, also look at Bryan Mbuemo £6m (2.5%) who has roughly the same xA stats over the last 8 as the Dane but double the xG (2.62 vs 1.3) he could be the way to go in the 2nd chance game as if he doesn't start the Dane is the safety net.

Brighton only have 4 fixtures left as well but unlike Brentford don't have the recent form to make them appeal.

The best performing player over the last 8 is Leandro Trossard £6.4m (1.6%) he has averaged 5.46 points per game is the most creative in a fairly limited Brighton attack but does tend to play the full 90.

If you are a massive seagulls fan or just want to punt, especially in the 2nd chance game I would go for Danny Welbeck £5.9m (0.1%). He has a playing safety net in Neal Maupay £5.7m and is by far the highest player for xG over the last 8 games as well as shots on target. So if you really twisted my arm he would be the selection

@FF_Thinker
Love a stat and a spreadsheet